Here is the list of doctors that are available to serve you: 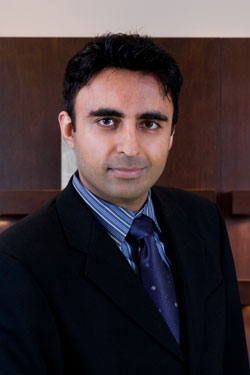 Dr. Jag Gill graduated from the University of Bradford in England. His Preregistration year was in Bradford and he completed his hospital training at the Bradford and Halifax Royal Infirmaries. After completing his Professional Qualifying Exams, he achieved certification and became a member of the British College of Optometrists in 1993. In 1995 Dr. Gill decided to further study his chosen field, this time at the New England College of Optometry in Boston where he graduated in 1997, with the highest mark in the international graduating class. He concurrently completed his American National Board of Examiners in Optometry and Canadian Standards Assessment in Optometry. Together, he has certification to practice in the United States, Canada and the United Kingdom. 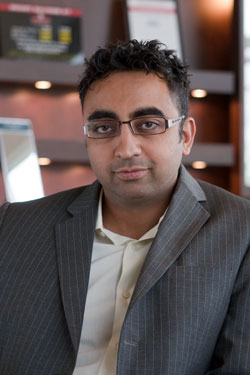 Dr. Kuv Gill graduated from the New England College of Optometry in 1999. His training was at Boston area hospitals where he gained a wealth of experience in treating and managing eye disease. After concurrently completing the American National Board of Examiners in Optometry and the Canadian Standards Assessment in Optometry, Dr. Kuv Gill remained in New York State to increase his scope of experience in prescribing medications for eye conditions. One of Dr Kuv Gill’s most memorable times was when he had a unique opportunity to join 12 fellow classmates from New England, on an unforgettable volunteer mission to Mexico to help provide over 2500 eye exams and 2000 donated eyeglasses to local underprivileged villagers. Dr. Kuv Gill has also been a Canadian National Boards Examiner, ensuring competence standards are being met for new graduates in the profession.